Oriental Mindoro suffers over P1B worth of damage in agriculture, infrastructure due to TD Usman 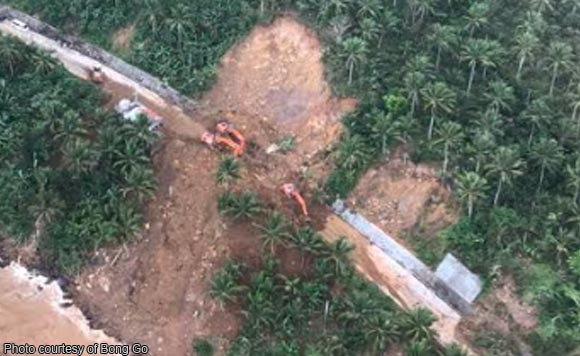 Tropical Depression Usman has caused over P1 billion worth of damage in agriculture and infrastructure in Oriental Mindoro, early reports showed.

As of January 3, the provincial government of Oriental Mindoro reported a total of P1,022,381,178.15 worth of damage in the agriculture sector and infrastructure in the province due to the flooding and heavy rains brought by TD Usman.

The province also reported that 21,251 families were affected or 34,654 individuals

As of yesterday afternoon, there were 3 confirmed casualties, while seven were injured.

An estimated 200 houses were partially damaged while 38 where totally damaged.

Eight local government units (LGUs) in Oriental Mindoro province have been placed under the state of calamity as TD Usman caused heavy flooding in the province.