Ako Bicol Rep. Batocabe’s son Justin thanks mourners, says they have another chance to honor his father 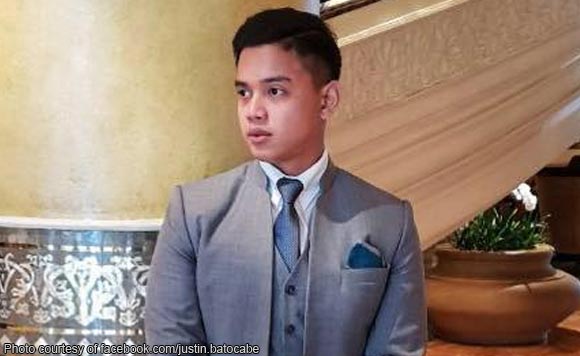 Saying goodbye to his father, Ako Bicol Rep. Rodel Batocabe, was not easy. But his son Justin has taken comfort in the fact that many have turned out to condole with his family and their loss.

In a Facebook post, Justin thanked the mourners who came out to pay respects to his father, who was gunned down before Christmas.

He said the massive turnout was a testament to the people’s love for the late lawmaker.

Those who were unable to go to Bicol and pay their respects could still do so during the commemorative and memorial service at the House of Representatives on January 14, he said.

Masbate Rep. Tonton Kho knows how you can get free T-shirts