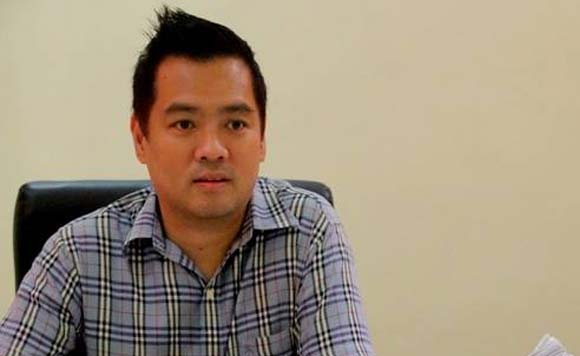 Two more Bicol provinces have been placed under state of calamity as tropical depression Usman brought its wrath in the region.

Sorsogon Governor Bobet Rodrigueza said that the province was declared under state of calamity due to the effects of TD Usman.

Moreover, the Province of Albay was also placed under state of calamity yesterday due to the “extensive flooding” caused by TD Usman.

The resolution stated that the massive rainfall brought about by TD Usman caused extensive flooding, flash flood and debris flow as well as landslide incidents in various areas in the province.

It also said that the calamity has affected thousands of families, 15 fatalities, 11 injured, and eight were missing as of yesterday.

Meanwhile, the Albay provincial government has started its Operation TD Usman as it distributed NFA rice to affectes residents.

The Province of Camarines Sur has also been placed under state of calamity.