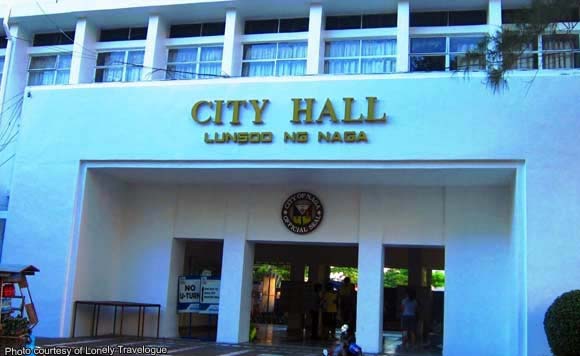 Vice Mayor Nelson Legacion said that the Naga City Sangguniang Panglungsod has acted on two key legislation before they went on a break.

The Vice Mayor said that the SP’s “final act” for this year included the passage of the 2019 budget of Naga City and the approval of the honorarium increase for barangay volunteers.

The Vice Mayor also said that the approval was “unanimous” in the proposal to increase the honorarium of barangay volunteeers.

“The approval was unanimous with the latter ordinance having been introduced by myself and sponsored by Councilors Elmer S. Baldemoro, Salvador del Castillo and Jun Lavadia,” said Legacion.

Barangay volunteers covered by the increase are:

The said ordinance will be effective startinh January 1, 2019.