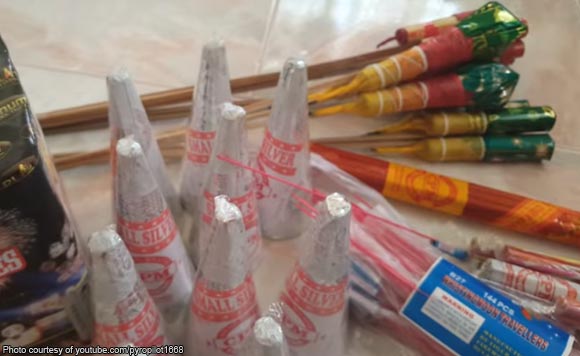 Before vendors in Naga City could sell their firecrackers, they need to secure first a license from the Philippine National Police to trade their goods, said the city government.

The city government said that at least 43 firecracker vendors were qualified to be issued with individual special permit by the City’s Task Force Paputok as of Friday last week, but clarified that such permits are only needed to get the PNP license.

Ramon Florendo, co-chairman of the LGU’s Task Force Paputok, stressed that the “special permit earlier issued by the city government to each vendor should be joined with a valid license from the PNP before they can start selling their products.”

Florendo likewise said that all firecracker vendors are required to attend an orientation “so that they can be informed all about the specific rules and regulations that each individual engaging in selling firecrackers should comply.”

Meanwhile, Florendo the seasonal vending areas of the Naga City People’s Mall may be assiged for the firecracker vendors if it they need extra spaces.

Florendo also reminded the public to light firecrackers only within the designated common display areas in their respective barangays.