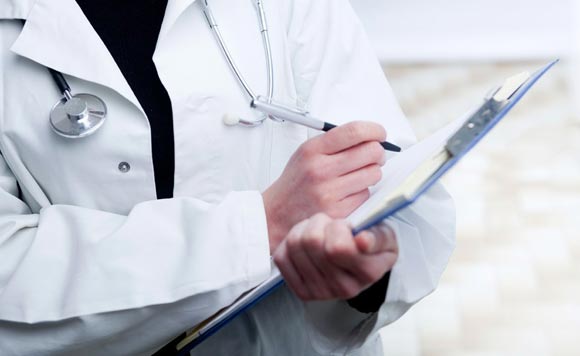 Masbate Rep. Scott Lanete is pushing for the salary increase of doctors in in provincial and municipal hospitals.

Lanete, a physician by profession, said that the basic pay of doctors in provincial and municipal hospitals is just under Salary Grade 16 or lower than P30,000 per month.

The solon said that the low salary discourages physicians from working for the government.

“The basic wage of doctors in provincial and municipal hospitals is under Salary Grade 16 (lower than P30,000). This discourages them from continuing their employment and service in government hospitals,” the solon said.

That is why Lanete has filed House Bill 628 or An act providing for an increase in the salary grade and grant of allowance for government physicians and appropriating funds for this purpose.

“House Bill No. 628 seeks to improve the social and economic well-being of government physicians as well as their living and working conditions,” Lanete said.

“Through this bill, we seek to encourage more medical professionals to work in the government hospitals,” he added.

According to the solon, the goal of the proposed law is to grant government doctors the right to a decent pay and benefits, and to provide incentive for their service to the communities that need them most.

“This is to help ensure, promote and maintain the delivery of basic health services to the public,” he said.