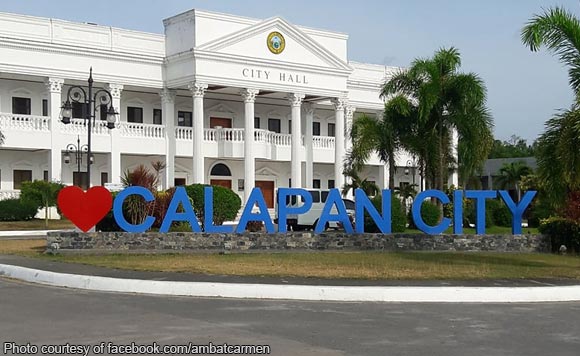 The City of Calapan has been cited by the Civil Service Commission for its human resource program.

The CSC recognized Calapan City for for implementing the Human Resource Management Program to Institutionalize Meritocracy and Excellence in Government Service, otherwise known as the HRM PRIME.

The recognition ceremonies was held at Luxent Hotel in Quezon City.

The CSC also awarded national agencies and local government units that have implemented the HRM PRIME.