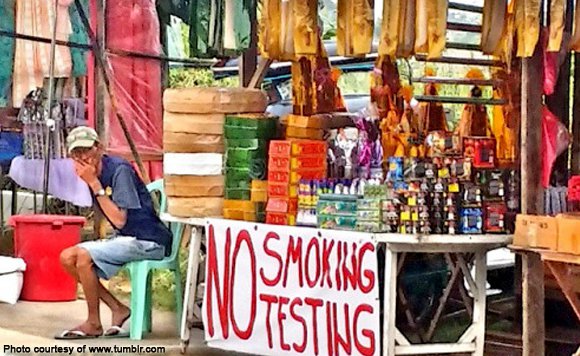 The regional office Department of Health in Palawan has intensified its information campaign to encourage residents to stop using firecrackers this coming holiday season.

The Information Education and Communication (IEC) Campaign of the Department of Health (DOH)- MIMAROPA held an “interactive sessions” in public and private hospitals last December 5.

Other government agencies also participated in the campaign such as the Bureau of Fire Protection (BFP), Philippine National Police (PNP) and Department of Education (DepEd)- Palawan as they held interactive sessions in Palawan National School (PNS) in Puerto Princesa.

Meanwhile, Health department executives also visited hospitals in Palawan to check their facilities and readiness for the Holiday season.