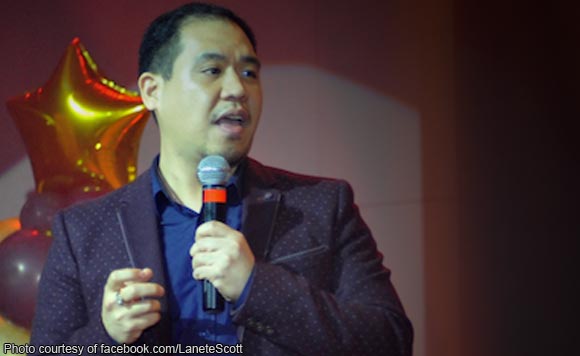 Rep. Scott Lanete is pushing for the reforestation in Masbate amid the “massive environmental degradation” in his province.

“Throughout the century, the municipalities of Placer, Cawayan, Esperanza, Pio V. Corpus, Cataingan, Dimasalang, Palanas and Uson in the Province of Masbate have been plagued by massive environmental degradation,” said the solon.

“One of the main causes is deforestation,” he said.

Lanete pointed out these areas experience flash floods as the number of trees has decreased over the years.

“The number of trees in these municipalities has been exponentially declining, and is believed to be the primary cause of flash floods. It has also largely contributed to global warming,” he said.

To address this, the Masbate solon has filed House Bill 1082, which seeks for the reforestation of 3,000 hectares of land in these municipalities.

“To solve this environmental dilemma, we need to take proactive steps by reforesting these areas. We cannot afford to wait for nature to heal itself. We can start solving environmental degradation by planting trees,” the solon said.