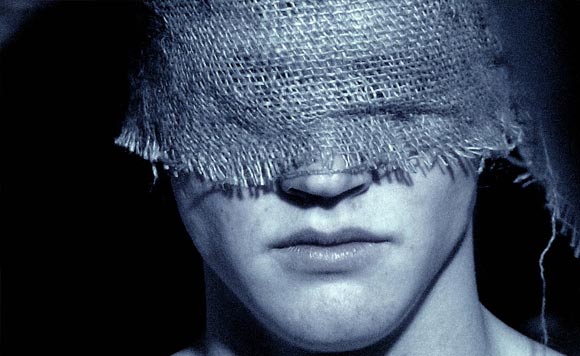 Various stakeholders in Naga City have committed to protect the youth from hazing and other forms of violence.

Nagueños stakeholders signed a memorandum of agreement with the City Government to protect the children from violence at all costs.

The signing came amid the celebration of the National Children’s Month.

“Stakeholders commit in protecting the Naguenos, especially the youth, against any forms of hazing and all other activities that involved such as they signed today the Memorandum of Understanding and Cooperation on the Protection of Youth Against Hazing…,” said the City Government said.

The pact also states their commitment in “encouraging groups to engage instead in productive undertakings instead of hazing and other initiation activities.”

During this month-long celebration, all public and private offices, schools and organizations nationwide are “enjoined to recite the Panatang Makabata on all Mondays of November during the flag raising ceremonies.”