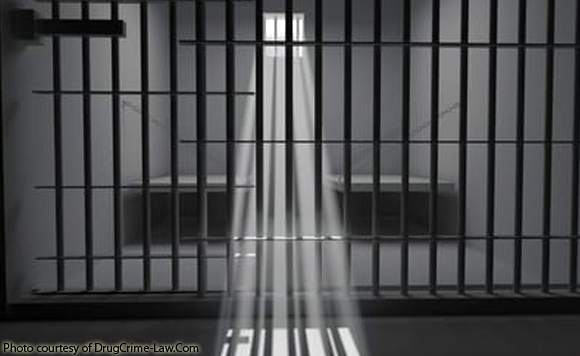 MANILA — The Sandiganbayan sentenced a former municipal mayor of Camarines Sur to eight years in prison for a graft case when he unlawfully deprived a municipal health officer of salaries and allowances in 2010.

The Sandiganbayan also directed the Municipality of Bato to pay the unpaid salaries and allowances of Dr. Annelyn Mendoza from June 2010 to August 2010 in the amount of PHP56,387.39.

Court records showed that Bernaldez detailed Mendoza to the Camarines Sur Provincial Health Office (PHO) on Apr. 14, 2009, which the municipal health officer contested by filing an appeal with the Civil Service Commission (CSC).

Bernaldez then assigned Mendoza to the municipal sub-office in Pagatpatan, Bato on Dec. 2, 2009 and detailed her back to the PHO on Dec. 16, 2009.

The CSC granted Mendoza’s appeal on Dec. 4, 2009 and ordered her reinstatement as municipal health officer of Bato town. However, Bernaldez did not recall Mendoza’s detail to the PHO.

The anti-graft court noted that Mendoza was able to receive her salaries and allowances from March 2010 to May 2010 as it was only the Human Resource Management Office of Pili, which signed her Daily Time Records (DTRs).

But Bernaldez issued a directive in June 2010, stating that the DTRs of department heads should be signed by her, but as for Mendoza, it should be her supervisor at the PHO who should sign them.

As she had stopped reporting to the PHO, Mendoza could not have her DTRs signed by officials there.

“As further proof of her ill will, the accused refused to approve Dr. Mendoza’s applications for leave, and also issued MD No. 077-10, directing Dr. Mendoza to turn over within 24 hours the air conditioner and telephone issued to her without any justifiable reason,” the anti-graft court said its decision. (PNA)