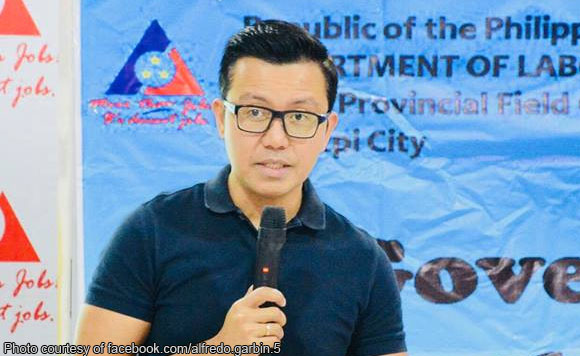 Ako-Bicol Rep. Alfredo Garbin got chairmanship and vice chairmanship positions at the powerful Commission on Appointments.

Garbin was recently appointed as the newest member of the CA following the leadership revamp at the House of Representatives.

Garbin is the new chairman of the Committee on the Executive Secretary and the Presidential Communications Offices of the Office of the President.

He was also named vice-chairman on the committees on Education, Foreign Affairs, Justice, National Defense and Transportation.

The party-list solon said that he will do his best to perform the duties vested upon him.

“I shall exercise the powers vested in me with only one impelling motive, which is the efficient and harmonious functioning of the Government,” he added.

The CA is a constitutional body, separate and independent from the legislature, created under the 1987 Constitution.

The commission is tasked to review and approve executive appointments and free the President.

The CA is composed of Senate President as ex-officio chairman, 12 Senators, and 12 members of the House of Representatives.