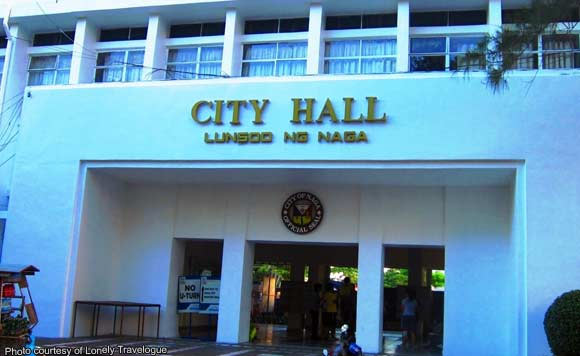 The Commission on Audit (COA) has called out the Naga City government for keeping P814.22 million in time deposit accounts without prior authority from the Sangguniang Panlungsod (SP).

In its 2017 annual audit report, the COA said the investments meant the funds could not be used for the immediate delivery of educational and other public services.

Auditors said only the City Accountant’s Office knew of the investment within the days after the transactions were completed—which was deemed “obviously intolerable under the principles of internal control.”

The deposits were also not properly recorded and reported in particular subsidiary ledgers, a violation of Section 111 of Presidential Decree Number 1445.

The inclusion of P127.26 million from the Special Education Fund (SEF) was also contrary to Section 272 of the Local Government Code, the report added.

The COA urged the city treasurer to secure the city council’s authorization first before placing new deposits, as well as maintain independent records of the transaction history.