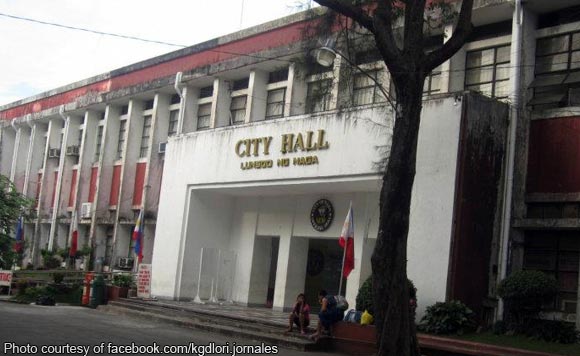 Vice-President Leni Robredo’s hometown of Naga City indeed has a drug problem—but it’s not the kind that President Rodrigo Duterte has been projecting.

The Commission on Audit (COA) has found impropriety in the procurement of P217,100 worth of drugs and medicines in 2017.

In its 2017 annual audit report, the COA said that in at least one transaction, the procurement process was only held months after the items were already delivered—effectively making compliance with the law an afterthought.

The disbursement voucher for P73,248 worth of drugs was dated November 2, 2017, while explicitly stating that the amount was meant for the items already delivered in February and March 2017.

The transaction was found improper because the request for price quotation from suppliers was dated June 21, the contract was awarded on July 6, and the notice to proceed and the purchase order were issued on July 10.

An additional two payments were made for the items which were already delivered to the city and consumed by the intended users.

The COA said these inconsistencies indicated the city government’s “non-compliance to the specific procedures on Small Value Procurement under Negotiated Procurement.”

This, in effect, “compromised the mandate of the procuring entity to ensure that the most advantageous price to the government is obtained.”

In response, the city government said the practice of obtaining medicines from suppliers without procuring and paying for them first was because it had to prioritize the needs of senior citizens and underprivileged members of the Philippine Health Insurance Corporation (Philhealth).

This was especially because of the national government’s “no balance billing” policy which allowed senior citizens and indigent members to avail of hospital services without additional charges.