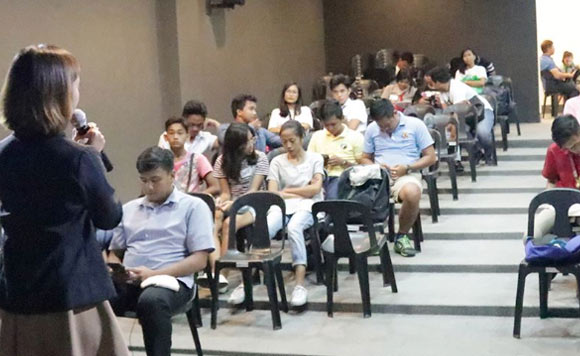 The event commenced last August 26, which was marked with a parade from the Metropolitan Cathedral to the Plaza Quezon, where the opening program was conducted.

Participants in the event took part several activities such as tree planting in Mt. Isarog, and feeding program and slippers-giving activity in the barangays of San Felipe, Pacol and Balatas.

The city government said that more than 200 children were benefitted. The other 24 barangays in the city will “soon be accommodated” in the said activity.

The SK federation likewise held the Academic Day last August 28, with youth representatives from each of Naga City’s 27 barangays joining the event.

“The event aims to encourage the youth to share their talents and skills through the various activities, inform them of the present programs of the city government for the youth sector as well as enable them to participate and be involved in the community,” said the city government.