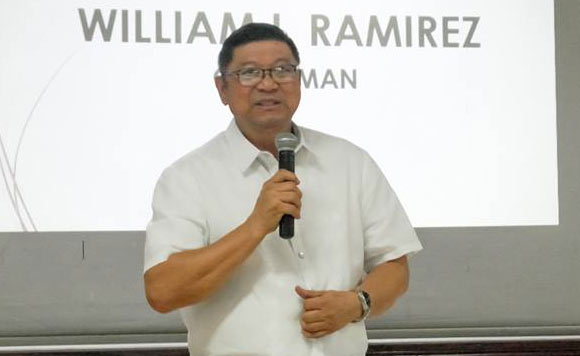 The first ever Albay Sports Summit will push through, albeit it hit a snag as the activities slated on its first day were postponed.

The province said that the opening program on August 28 is postponed due to the unavailability of the Philippine Sports Commission officials.

“The PSC officials, led by PSC Chairman William Ramirez, who are currently supporting the Philippine Team competing in the ongoing Asian Games in Jakarta, Indonesia, were supposed to attend the opening program for the signing of a Memorandum of Agreement for a proposed Regional Sports Training Center in the Province of Albay,” the provincial government said.

“Despite the cancellation of the first day activities, the events for the 2nd to 4th day of the Sports Summit shall continue,” it added.

The activities slated for the second day include simultaneous Grassroots Coaching seminar and training for Athletics, Basketball, Baseball, Football, and Volleyball which will be held at the Bicol University Grounds.

Trainers from Manila will conduct the trainings and seminars.

Aside from Grassroots Coaching, the Summit will also feature a Sports Science Series and Sports Consultative meetings.

Albay Governor Al Francis Bichara, a sports enthusiast, hopes that through this Sports Summit, local athletes shall benefit greatly from the development of knowledge and skills of their coaches giving Albay a better chance of competing in higher competitive levels.

The four-day Albay Sports Summit is a project of the Provincial Government of Albay.