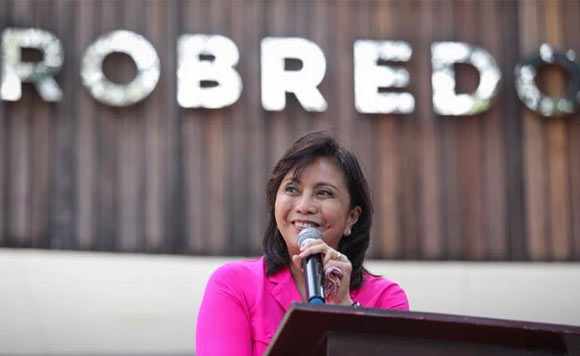 The Vice President spearheaded the launching last Saturday in Naga City, together with her daughter Aika.

“BIOGRAPHY OF JESSE ROBREDO, published in a book, was launched this morning during the Jesse Robredo Day commemoration activity at the Museo ni Jesse Robredo,” the Naga City government said.

“Aika Robredo, daughter of Jesse and VP Leni Robredo and now the chairman of the Jesse Robredo Foundation, led the book launch activity,” it added.

The city commemorated the 6th death anniversary of its former Mayor last Saturday. Jesse died in plane crash in 2012.

“The foundation initiated the publication of the biography as part of their aim to propagate the example set by Jesse Robredo in good governance,” said the city government.

“Families, relatives, friends and personnel the academe and the various LGUs joined the occasion at the Museo ni Jesse Robredo,” said the Naga City government.