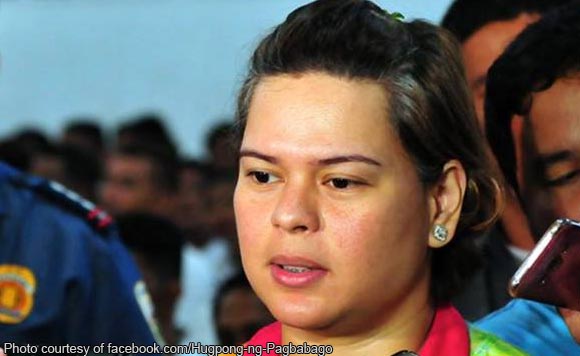 Garbin, in a phone interview, said after a consultation with AKB Representatives Rodel Batocabe and Cristopher Co as well as other party officers, they decided to enter into a “tactical” affiliation with Hugpong to support President Rodrigo Duterte’s programs.

Asked what it means and what to expect in the agreement, he said this was a political alliance for the 2019 mid-term election and the presidential election in 2022.

Under the alliance, AKB, a regional political party in Bicol, Hugpong and other national and local parties, agreed to support common candidates for the local and national elections.

AKB Representatives Batocabe and Co are both on their last term. Party officials are now starting to scout within the group the two’s replacements. (PNA)