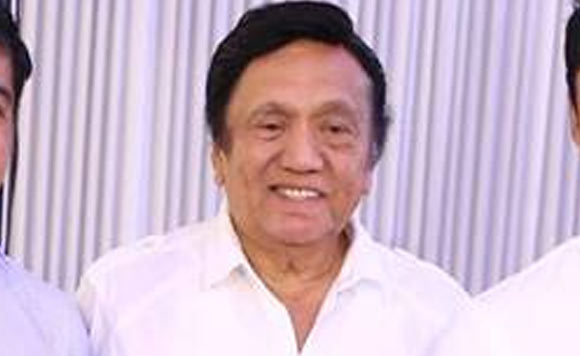 “There is no compelling reason for the court to detract from its previous findings or reconsider its July 4, 2018 resolution,” read the court’s ruling junking the motion for reconsideration of prosecutors who asked not to dismiss the case.

The court affirmed its July 4 resolution which dismissed the case due to the inordinate caused by the Office of the Ombudsman which filed the case before the Sandiganbayan.

The offenses were allegedly committed by Villafuerte in 2004.

However, the court pointed out the Ombudsman took over six years to resolve the case and only filed it before the Sandiganbayan last April 27.

Prior this, Task Force Abono investigated the scam in 2006 but only filed the case before the Ombudsman in 2012.

Records show that the provincial government purchased 7,142 bottles of liquid fertilizer from Hexaphil Agriventures Inc. in 2004.

However, irregularities were discovered including the absence of public bidding and that the winning bidder was found to be not an accredited supplier.