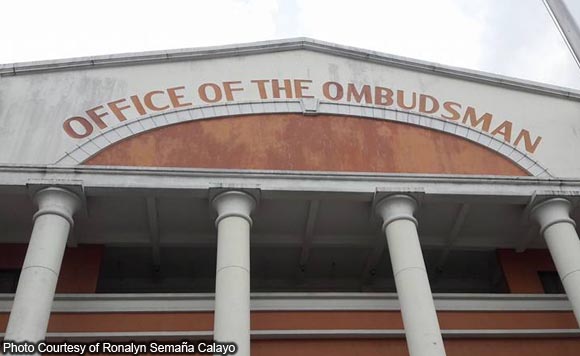 Since it took around six years for the Office of the Ombudsman to file charges, the Sandiganbayan 1st Division dismissed the malversation case against former Bongabong, Oriental Mindoro mayor Hercules Almarez Umali over the alleged misappropriation of funds for the purchase of food for the meetings held by the local government in 2007.

“As instructed by jurisprudence, the Court looked for plausible reasons to justify the delay in the preliminary investigation but failed to find any,” the anti-graft court said in its ruling.

“The prosecution simply harped on the lame excuse that the case had to go through evaluation and review with the different offices in the Ombudsman,” it added.

The court noted that the Ombudsman conducted a preliminary investigation of the case which lasted around six years before filing the malversation charge at the Sandiganbayan last May 4.

Under the charges, the defendants allegedly misappropriated P34,560 for the payment of meals and snacks for the 2008 Annual Investment Plan Meeting from August 6, 2007 to September 2007.

The Ombudsman said the defendants paid the food even though the total amount is only P6.200 as shown by the Inspection and Acceptance Report.