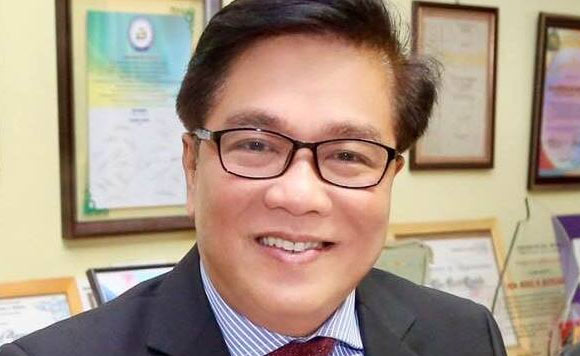 The solon said that when Baldon returned the wallet and when Apache split the money inside the wallet as a reward, he saw the “inherent goodness of man.”

He added that it goes to show that mankind is carved out of God’s own image.

“Remember my post regarding the person who found a wallet containg substantial cash, borrowed fare money to go to radyo Oragon just to return the wallet to its rightful owner? And do you remember the owner when he got his wallet started counting his money in order to give half of it to the finder who refused to accept any reward? On that day, i saw the inherent goodness of man and on how true God’s word that He made us in his own image and likeness,” said Batocabe.

The solon said that it is just fitting to recognize the two for the exemplary deeds they showed.

“So these two, Mr. Jose Baldon ( the honest tricycle driver) and Mr. Francisco Apache ( the grateful owner) deserve no less an award from us,the Orgulyong Oragon award,” he said.