EDSA is for them, too! Ako Bicol Rep. Rodel Batocabe blocks ban on provincial buses on EDSA 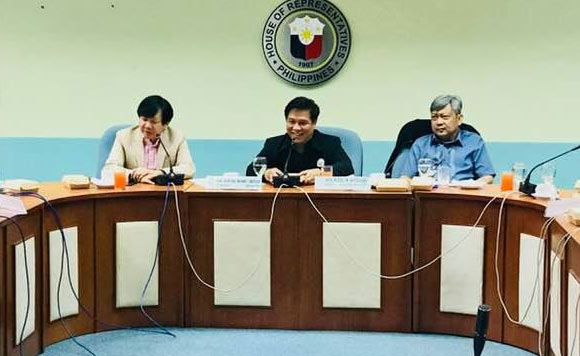 Work may have been suspended due to heavy rains, but not for Ako Bicol Rep. Rodel Batocabe who spent a rainy Tuesday opposing a proposal to prevent provincial buses from using EDSA,

Batocabe presided over a technical working group hearing in the House of Representatives and blocked the Metro Manila Development Authority’s proposal to ban the buses from the major thorough fare as this would make passengers from Bicol suffer.

As if the long drive wasn’t hard enough, the ban would require them to make frequent vehicle transfers and add to the fares they would have to pay, he said.

Good thing he decided to report for work that day. We’re sure Bicol passengers are happy about this!