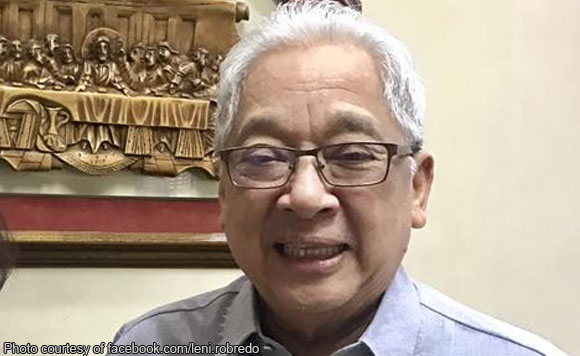 It would be better for priests to learn martial arts as a method of self-defense instead of arming themselves, a Catholic prelate said Monday.

“I think that is okay, you have also to defend yourself. But I think that is preventive, a priest cannot be a Superman, Spider-Man, where he would be there whenever there is trouble,” said Caceres Archbishop Rolando Tirona in an interview.

“They should not be allowed to carry firearms. Jesus Christ’s life was always in peril but he did not arm himself,” he said.

Tirona added that as members of the clergy, priests are supposed to be “men of peace and non-violence”.

“But, one should also be cautious, I think that is one method, probably, (to learn) martial arts,” he said in a separate interview.

He added that allowing priests to carry guns is a huge contradiction to their faith since firearms are instruments of death.

“It would be a huge contradiction if priests are carrying guns because it is an instrument of killing,” Gariguez added. (PNA)