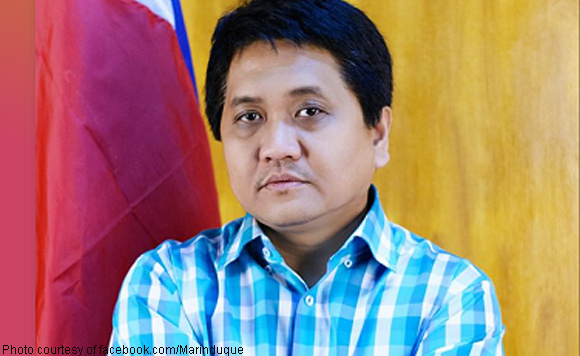 Instead of spreading lies, why not work to help Marinduque a better province?

This was according to Marinduque Vice Gov. Romulo Bacorro, who warned his constituents against believing what he said was a bogus news report that he had filed a complaint against Marinduque Rep. Lord Allan Velasco,

Bacorro said spreading false information is not the way to making Marinduque a better place and improving the lives of its residents.

People should just devote their time to working honestly, in a God-fearing manner. They should also focus on accomplishments to inspire Marinduque residents.