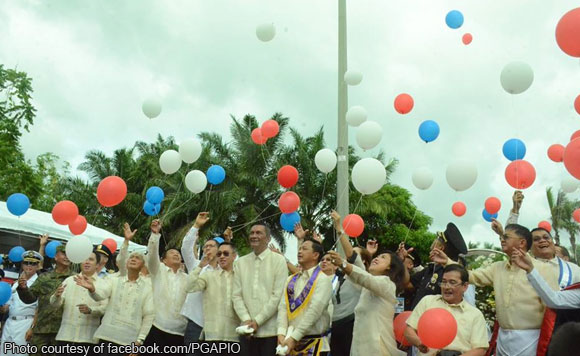 Albay Governor Al Francis Bichara has reminded the people that while our forefathers have fought for our independence, the Filipinos still need to win another battle, it is the fight against poverty.

In his message, Bichara said that the Philippines has been colonized for about 400 years and our heroes have long fought for out freedom.

Bichara said that we owe our freedom we have today to those who sacrificed their lives.

He urged the Filipinos to work hand in hand to achieve progress and development.

“The freedom that we have now cost the blood and lives of those people who cared so much for our country. Be proud that you are Filipino,” Bichara also said.