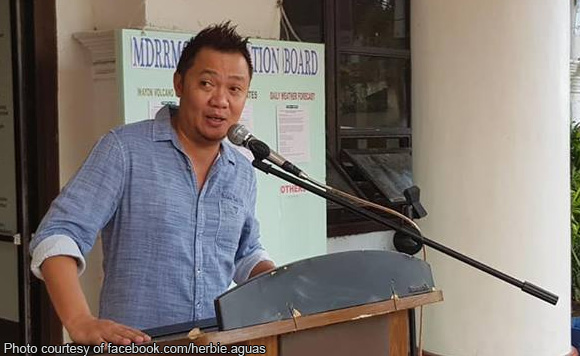 Continued brownouts have prompted the mayor of Santo Domingo town in Albay to seek President Rodrigo Duterte’s intervention against the Albay Power and Energy Corp.

Aside from the persistent brownouts, Santo Domingo Mayor Herbie Aguas accused APEC of “snobbery” when the local government asked for continuous power service from it.

“My constituents are alarmed with the series of power interruption because their daily lives are greatly affected since it is summer season, the heat index in the locality is terrible, the business operations in the market and other business establishments are partly paralyzed, the operation of the local government unit is also affected since most of the services rendered are stored and prepared in computers and among others,” he said in his letter to Duterte (http://bicoltoday.com/2018/06/10/albay-power-companys-incompetent-service-mayor-asks-duterte-to-intervene/).

He added APEC failed to advise to the local government unit regarding the daily power interruptions, some of them occurring even at midnight.

Ironically, the San Miguel Corp.-backed APEC gets its power from the geothermal fields of Tiwi town near Santo Domingo.

“Our municipality has been experiencing series of power interruption brought about by the service provider APEC, and I’ve called their attention several times and inquire about the cause of brownout, and they (APEC) have no affirmative response but empty promises,” the mayor said.

Aguas said he has checked other neighboring towns and found out only Santo Domingo is suffering the most brownouts, while other towns experience them occasionally.

“In this regard, may I seek your assistance on the present dilemma we are experiencing since the matter was already brought to the attention of the service provider and local authorities, however, no affirmative response was yet received,” Aguas told Duterte.

Palawan BM Maminta thanks PALECO for acting fast on power…