Coron gets P2.45M from DENR-MIMAROPA for safe dump site project 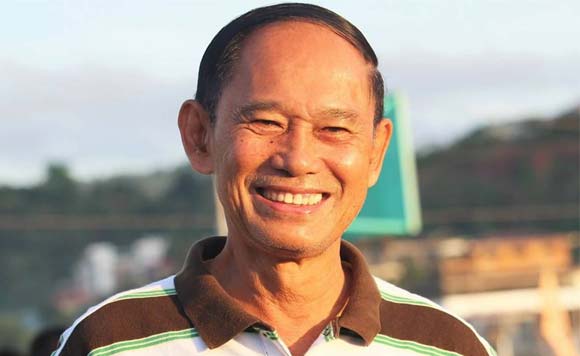 The Department of Environment and Natural Resources in MIMAROPA together with Coron Mayor Jerry Barracoso and other local governments in Region 4B signed an agreement for a financial support.

The DENR IV-B and the other mayors inked the agreement last May 11 at the department’s regional office.

The said financial support pertains to the safe and closure of open/controlled dumpsites in the respective local government units.

“This morning (May 11, 2018) at DENR-MIMAROPA Regional Office, Roxas Blvd. Mayor Jerry with other Mayors from Mimaropa Region signed with EMB Regional Director Socorro Abu a MOA re Financial Support to LGU for the safe and closure of open/controlled dumpsites,” Mayor Barracoso’s office said.

“Mayor Jerry stressed that Coron has a proposed sanitary landfill in Bgy. San Nicolas, funded by LGU and approved by DENR-MGB. [The] problem came when [the] IP community opposed d proposal after claiming [the] area is part of ancestral domain,” Barracoso’a office sais.

Meanwhile, the DENR and the leaders of Coron will meet soon to thresh out the issue.

“DENR will set a meeting with Mayor Jerry and Vice Mayor Patit Palanca and NCIP to settle [the] ssue,” the mayor’s office said.