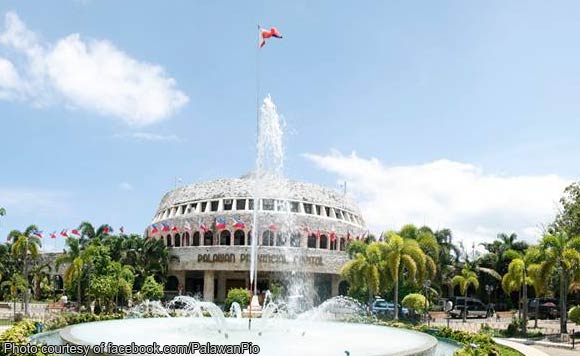 A Palawan board member has proposed stiffer fines against wolf-whistling, cat-calling, unwanted staring, and other actions which could be interpreted as sexual harassment in public plces.

David Ponce de Leon, proponent of the proposed ordinance, said Tuesday that while most men believe these actions were meant to praise, but most women take these gestures as demeaning and humiliating.

“Sometimes, when we are in public, we do things that we think are okay for our women, but what we do not know is that when we catcall them maybe they do not like it,” he said in an interview.

Catcalling is a serious issue as men are often unaware of the damage they do and its consequences, he said.

“This is to prevent all kinds of sexual harassment. Hopefully, in its public consultation, we can inform our constituents about this,” he added.

Based on the proposed ordinance, sexual harassment consists of unwanted comments, honking, whistling, catcalling, persistent sexual advice, and other manifestations which tend to affect the movement of the victims of these unsolicited acts.

Ponce de Leon said that “a woman’s clothing style will never justify or even permit the rude and disrespectful behavior a man would do.”
The violations are defined as “light, medium, and severe”. “Light” violations include catcalling, repeatedly asking for a woman’s name and contact details or calling her in public in a foul manner.

“Medium” refers to stalking, making offensive body gestures, exposure of private part for sexual gratification; and “severe” for the exhibition of private parts in public areas, touching and brushing up with the body of a person.

Under the ordinance, penalties will include cash fine and imprisonment from six months to one year.

Ponce de Leon said the ordinance strengthens the implementation of the Anti-Sexual Harassment Act of 1995.

“It is implemented in other provinces and Palawan does not have it yet. That is why we are pushing this to protect women against such acts,” he said. (PNA)