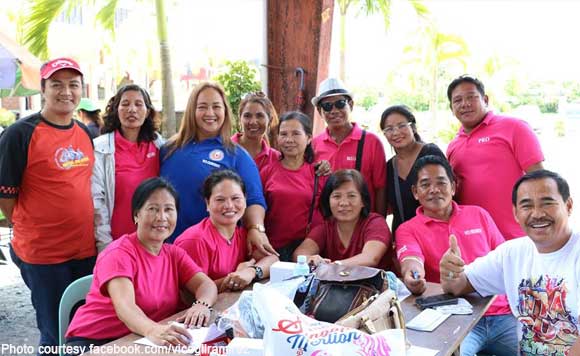 Calapan City Vice Mayor Gil Ramirez has extended his gratitude to all Calapeños who donated blood during their mobile bloodletting activity held in the city’s 5th district yesterday.

Ramirez, the chairman of the Calapan City Blood Council, said that the blood donated saves lives.

Ramirez also said that such donating blood regularly is also good for the health.

The Vice mayor said that under his chairmanship of the City Blood Council, he aims to boost the bloodletting activities in Calapan.

A total of 25 bags of blood were collected during the activity from donors in Tawiran, Masipit, Sta. Isabel, Tawagan, Sapul and Bayanan I .