From Palawan to Pala-three: reps propose division of Palawan into three provinces 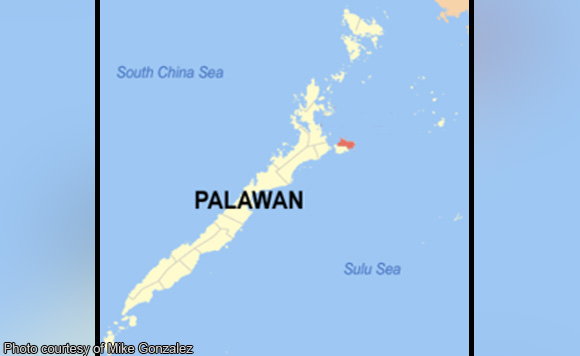 While maritime disputes take place off the waters of Palawan, lawmakers from the province have come to an agreement to divide the island province into three new separate entities.

Instead of tussling over territory, Palawan Reps. Franz Alvarez, Frederick Abueg and Gil Acosta decided to redraw boundaries and propose the creation of the provinces of Palawan del Norte, Palawan Oriental, and Palawan del Sur, according to an Inquirer report.

Palawan del Norte would encompass many of the province’s popular tourist destinations, such as El Nido, Busuangam and Coron. Its capital would be Taytay.

Palawan Oriental would include Roxas which would serve as its capital, as well as the towns of San Vicente, Dumaran, Araceli, Agutaya, Cuyo, Magsaysay and Cagayancillo, the latter hosting Tubbataha Reefs Natural Park.

Palawan Del Sur would encompass the towns south and west of the independent city of Puerto Princesa. These consist of Brooke’s Point, which would be the capital, and Aborlan, Narra, Quezon, Sofronio Española, Rizal, Bataraza, Balabac and Kalayaan.

In proposing the division of the Palawan province, the lawmakers said these would make it easier to deliver basic services to all corners of the area.

At present, its sheer size— makes this endeavor difficult, they said.