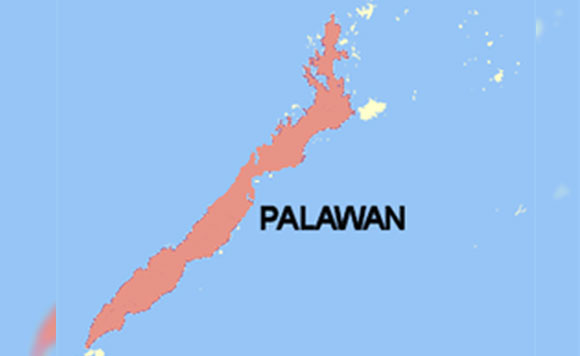 The three congressional representatives of Palawan has formally filed a measure that seeks to divide the province into three, namely Palawan del Norte, Palawan Oriental and Palawan Del Sur.

Reps. Franz Josef George E. Alvarez, Frederick F. Abueg and Hon. Gil P. Acosta filed House Bill No. 7413 at the House of Representatives pursuant to the Sangguniang Panlalawigan Resolution No. 13465 “ Manifesting the urgent sense of the Provincial Board of the province of Palawan for the creation of three (3) new provinces namely: Northern Palawan, East Central Palawan and Southern Palawan.

“The legislative proposal stemmed from the consultative meeting spearheaded by Governor Jose CH. Alvarez with the province’s top political leaders. The meeting was conducted to solicit feedbacks from the local constituency about the plan. Those who attended signified their approval to the initiative of the provincial government citing that such move will hasten the development of Palawan in the years to come.,” said the province.

The provincial government said that Palawan is the largest province in the archipelago in terms of land area covering a vast landmass totaling 14,649.73 square kilometers.

“Eleven municipalities are situated in the mainland while the remaining twelve are island townships dotting Palawan seascapes. The total length of the province stretches approximately 800 kilometers from tip to tip,” said the province.

Its vast geographic areas “poses serious challenge to its governing authorities particularly in the area of basic-service delivery and infrastructure development.”

Leaders of the province believe that dividing Palawan into three provinces would ease the burden on governance and would hasten its socio-economic development faster that its present phase.

“Once enacted into law, a referendum shall be held in Palawan for its ratification by the local constituencies,” said the province.

It added that such division serves as the “preparatory phase” of Palawan towards a federal form of government being pushed by the Duterte administration.