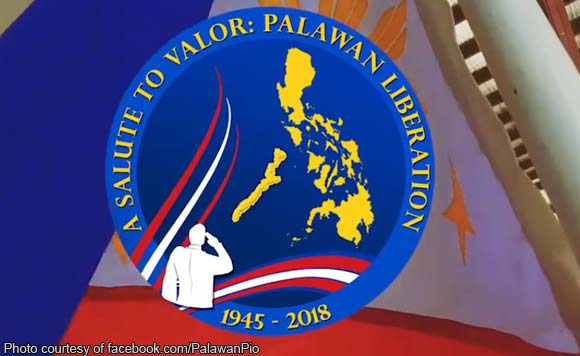 0 703
Share
Want more POLITIKO News? Get the latest newsfeed here. We publish dozens and dozens of politics-only news stories every hour. Click here to get to know more about your politiko - from trivial to crucial. it's our commitment to tell their stories. We follow your favorite POLITIKO like they are rockstars. If you are the politiko, always remember, your side is always our story. Read more. Find out more. Get the latest news here before it spreads on social media. Follow and bookmark this link. https://goo.gl/SvY8Kr

Coron Mayor Jerry Barracoso is proud to be descended from a living Palawan hero.

The Palawan Liberation Task Force recently honored the veteran soldier for his role in liberating Palawan from the Japanese forces during World War II.

It’s a legacy that not only brings pride to his family, but is something that the whole province of Palawan continues to benefit from.

It’s no wonder that the Coron Mayor is very proud of his uncle, who is the spitting image of his own father.

We thank you for your service, sir!