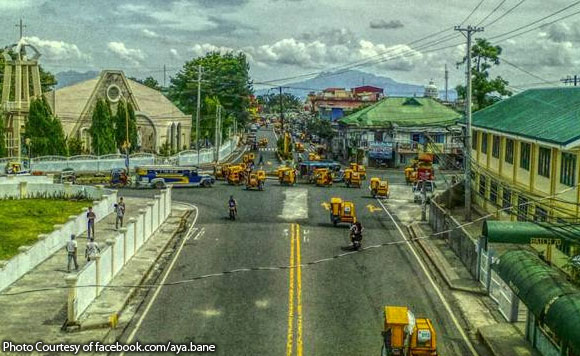 Citing recent hikes in prices of fuel and other products, tricycle drivers and operators in Sorsogon are seeking a fare hike of P2 in the province.

Sorsogon-based Federated Association of Tricycle Operators and Drivers (FASTOD) said the P2 fare hike is urgent as prices of fuel and motorcycle spare parts are going up.

The drivers and operators want P10 instead of the current P8 for the first two kilometers and P1.50 for every additional kilometer.

Last Feb. 20, the Sorsogon City government held a public hearing to get the side of transport groups and commuters before acting over the fare hike petition.

During the hearing, some operators and drivers sought an investigation into “colurum” or “talahib” unregistered tricycles competing for passengers.

A fake franchise reportedly can be had for P40,000.

On the other hand, they sought a probe into the reported sale of smoke-reducing gadgets to operators seeking to renew their 2-stroke units.

The gadgets cost P2,500, and are supposedly being sold by an official close to Mayor Sally Lee.