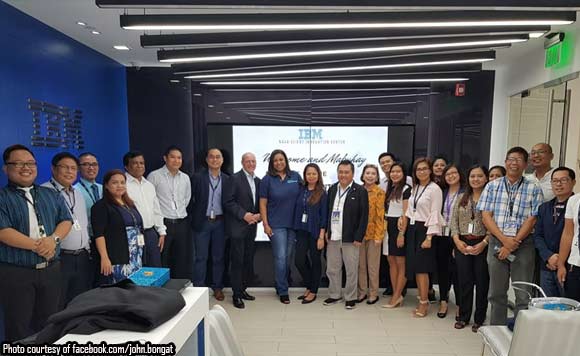 Naga Mayor John Bongat is bursting with pride over IBM Naga branch being recognized by the IT firm as the highest performer in terms of customer satisfaction among its BPO service units in the world.

Bongat recently met with the top officials of IBM, including its Global Vice President for Business Process Services Gene Byrne, who shared the good news with him.

90 percent of the staff members of the branch are Bicolanas.

With this stellar performance of the branch, the mayor has high hopes for IBM business in the province.

He’s looking forward to the firm expanding its operations there, which means more business, more jobs, and further economic boom!