DPWH to roll out 100 infrastructure projects in Catanduanes this year — Rep. Sarmiento 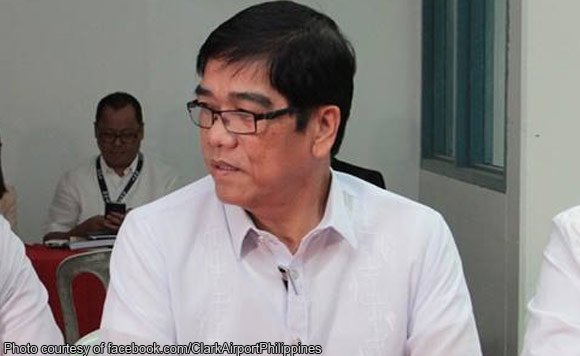 Catanduanes Rep. Cesar V. Sarmiento shared that for 2018, a total of 100 infrastructure projects are expected to be rolled out for the province by the Public Works department.

Rep. Sarmiento shared in his Facebook account that 37 local infrastructure project under the Department of Public Works and Highways are to be rolled out this year.

Meanwhile, six farm to market roads and seven access roads leading to tourist destinations will be built this year.

Twenty-three drainage and flood control structures will also be constructed and 20 road concreting projects are on the pipeline.

Three bridges will be built as well as one access roads leading to seaport.

Two water system will be built and an Alternative Learning System building in Virac will be constructed.

The solon also said that these projects are of DPWH alone and other projects of Department of Transportation (DOTr), Department of Health (DOH), National Irrigation Authority (NIA), Bureau of Fisheries and Aquatic Resources (BFAR), Department of Agriculture (DA) are not yet included.

Continue Reading
Bureau of Fisheries and Aquatic ResourcesCatanduanesDepartment of AgricultureDepartment of HealthDepartment of Public Works and HighwaysDepartment of TransportationGeneral Appropriations Act.National Irrigation Authority
0
Share
Politiko would love to hear your views on this...
Trending News
More Stories