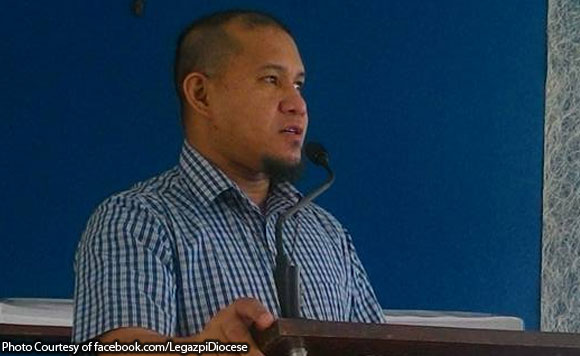 Lest people start to forget, there are still tens of thousands of evacuees who fled from the wrath of Mayon Volcano in Albay province.

The Legazpi Diocese’s Social Action Center stressed this amid the lowering of the number of evacuees in recent weeks.

He said relief operations are still ongoing, with the cooperation of Church groups and networks from other dioceses.

Arjona said they are now identifying evacuation centers that need support, so they can prioritize them.

Residents around Mayon have fled their homes since January, when the volcano’s activity rose.

The Philippine Institute of Volcanology and Seismology had set a permanent danger zone of at least six kilometers around Mayon.

Earlier, the diocese sought “spiritual intervention” for the evacuees so they will remain safe.