Thanks, Tatay Digong! Albay gets P70M from the govt to help Mayon evacuees 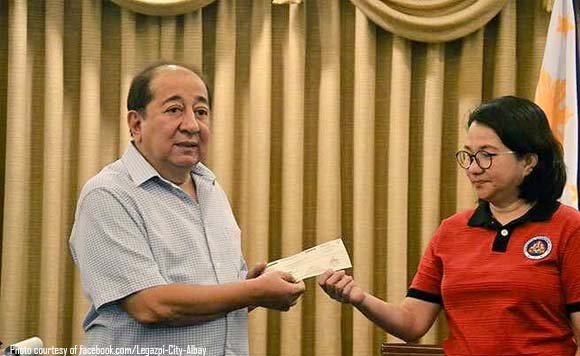 After seeing for himself the situation in Albay, President Duterte delivered on his promise to provide additional financial aid to the province for the needs of the residents who had to evacuate because of Mayon’s eruption.

The most recent amount was P50 million in funds that the President promised to provide during his visit. This was on top of the P20 million he initially provided.

This is one promise that Albay couldn’t afford to be delayed, and many are happy the President delivered.