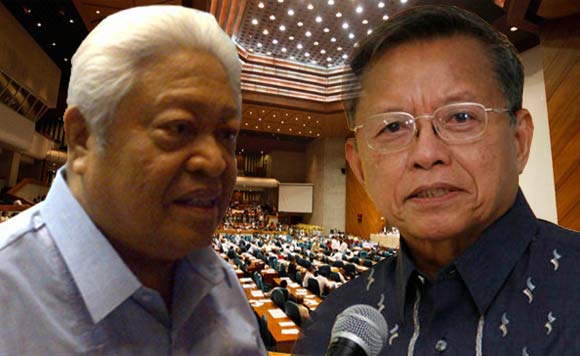 A shift to federalism appears to be a foregone conclusion as Congress and the consultative committee tasked to review the 1987 Constitution will simply be following President Rodrigo Duterte’s orders, Albay Rep. Edcel Lagman said.

In a statement, Lagman accused Duterte of “control[ling] the recipe” for Charter Change.

“The Congress, which is mainly subservient to the President, and the Consultative Committee recently constituted by the President, are expected to endorse President Rodrigo Duterte’s insistent call for the adoption of a federal system,” he said.

Duterte has long advocated for a shift to federalism, saying failure to do so will result in war in Mindanao.

Lagman said it remains to be seen if proponents of federalism and Filipinos who will ratify the constitutional amendments in a plebiscites are aware of the reasons, advantages and disadvantages of changing the form of government.

“Meanwhile, the impasse on how to constitute the constituent assembly and the mode of voting by Representatives and Senators was just frozen but not resolved,” he said.

The Puno Commission got its name from retired Chief Justice Reynato Puno, whom President Rodrigo Duterte appointed as head.