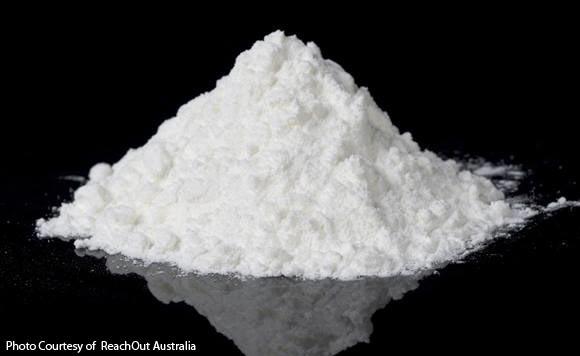 The Philippine Drug Enforcement Agency (PDEA) is looking into the possible involvement of a Taiwanese vessel in the dumping of 24 kg. of cocaine worth PHP125 million in Matnog, Sorsogon province, its regional director said here Saturday.

Christian Frivaldo said they are investigating reports that the cocaine found at the shorelines of Barangay Calintaan in Matnog could have come from the Jin Ming16, which according to the Taiwan Economic and Cultural Office (TECO) is under its watch list for engaging in illegal activities using nautical routes in the Pacific Ocean near the Philippine waters.

“At the moment, we are looking at the possibility that a nearly sunken vessel is responsible for the dumping of the recovered cocaine. Based on the TECO report, the ship was involved in illegal activities, considering that it was not detected by our naval authorities by intentionally turning off its positioning system to evade detection,” Frivaldo said.

“No local contacts of this ship were established or identified as of the moment,” he added.

Frivaldo said they have been coordinating with other foreign embassies and offices since TECO responded to their questions about the vessel on Friday.

Jin Ming16 made a distress call when it tilted off the waters of Northern Samar province on Wednesday.

Its nine crew members — six Chinese nationals, two from Hong Kong and a Taiwanese — are in custody and are being investigated by authorities in Samar. (PNA)