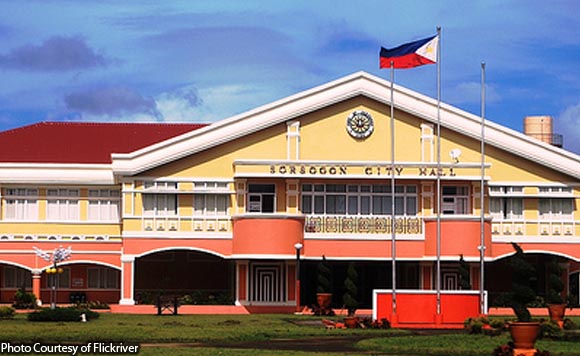 Authorities launched on Friday sea and airborne search operations for a sea vessel which allegedly dropped a plastic container with 25 plastic packs of cocaine worth P125 million at the shoreline of Matnog, Sorsogon.

PDEA Regional Director Christian Frivaldo, in an interview Friday, said the search operation would scour the coastal waters of Sorsogon and Samar province after investigation showed that a ship could have dumped the illegal drugs at the seashore of Juag Lagoon in Barangay (village) Calintaan, Matnog town.

“The illegal drugs could have been dumped in our seas because of the unfavorable weather prevailing for the past few days,” the PDEA official said.

He said at least three Navy ships and a PAF plane would be used in search and recovery operation of the ship while the PNP would be sweeping the shorelines of Matnog town.

When asked if a foreign drug syndicate was behind the dumping of the suspected cocaine, Frivaldo said: “There’s a high possibility but we are still awaiting feedback from Region 8.”

“We are urging the public to surrender to authorities similar containers containing cocaine that might be washed ashore in the areas of Sorsogon and Samar,” he added.

The recovered drug inside the 25 packs was initially suspected to be “shabu” or methamphetamine hydrochloride but PDEA test confirmed by the PNP Crime Laboratory indicated that it was cocaine.

Frivaldo said the 25 packs of cocaine weighing 24 kilos have an estimated value of P5 million each for a total of P125 million.

It can be recalled in September 2016, Reynaldo Diaz alias James Tan, a suspected high-value illegal drug dealer, was nabbed in a resort also in Barangay Calintaan, Matnog, Sorsogon.

He was arrested together with six other fully armed men reportedly posing as Department of Justice personnel.

Diaz is reportedly a close associate of Peter “Jaguar” Lim, allegedly one of the top drug lords in the country. (PNA)