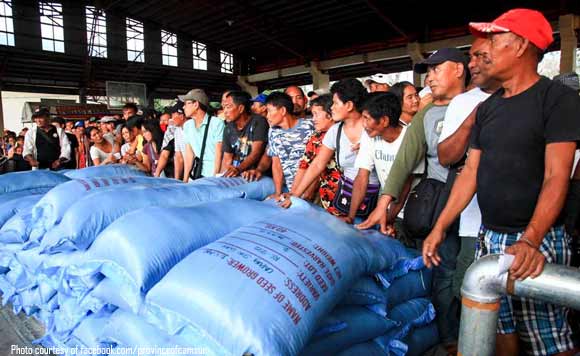 Relief efforts in Camarines Sur continue for those who have been affected by the twin tropical storms to hit in Libmanan town this holiday season.

In its recent update, the provincial government said that it continues to support the families heavily affected by the recent tropical storms that hit the province.

The province of Camarines Sur has been affected by the Tropical Storm Urduja recently.

During the onslaught of the tropical storm Urduja, the provincial government has been active in reminding its residents and bus companies to cancel their trips to avoid accidents.