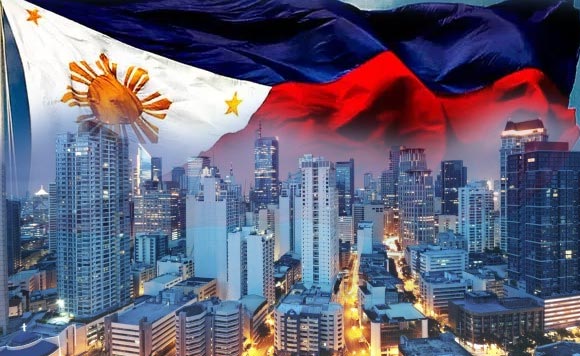 The Philippine economy could decline as a result of the leadership of the House of Representatives’ move to defund infrastructure projects of opposition lawmakers, said Albay 1st District Rep. Edcel Lagman.

“The shortsighted vindictiveness of the House leadership failed to consider the adverse economic impact of defunding infrastructure projects in the districts and constituencies of dissenting solons,” Lagman said.

Lagman said that the zero-budgeting will derails the Duterte administration’s Build, Build, Build program as infrastructure development in the opposition solons’ districts will grind to a halt.

This slowdown of infrastructure development, he added, will negatively affect job generation, as there will be less or no jobs available for people.

“There is denial of the local residents’ access to work and income, which has a multiplier effect on the increase of purchasing power and economic activities,” Lagman said.

He added that if there are no projects, then the government cannot rake in revenue from the expected economic activities brought about by infrastructure development.

The House leadership hit more than two dozen solons, mostly from the opposition, by defunding them of their infrastructure budget for 2018.