Taking a trike is not a problem in Masbate City 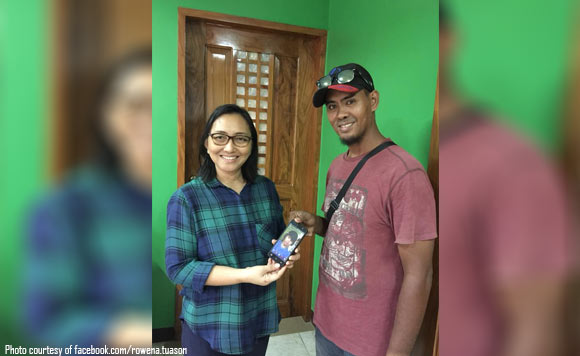 Commuters have nothing to fear when taking a tricycle in Masbate City.

This is because their drivers are honest and helpful.

In fact, examples of how upright the drivers are continue to be seen, elating Mayor Rowena Tuason.

On Facebook, Tuason shared that another driver returned a mobile phone left in his vehicle and turned it over to her office.

It was a pleasant surprise for her, as it showed that their honesty was no fluke.

Earlier, she waived the franchise renewal fee for the honest drivers because she was so pleased with them.

VP Robredo unleashes the k-drama fangirl in her