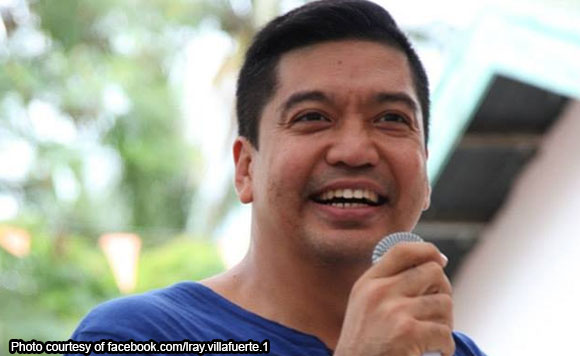 House Bill 1557 or the proposed Film Industry Incentive’s Act has been approved recently by the House committee on public information.

“As a tribute to our Filipino filmmakers who have given honor to our country in notable international film festivals, CamSur 2nd District Representative Lray Villafuerte’s Film Industry Incentives Act has now passed the committee level,” the province of Camsur said.

Under the proposal, a grant of P5 million will be given to Philippine independent full length films or documentaries that have been awarded or recognized by international film competitions of film festival.

P3 million will be given to movie production entity that will produce short films which will bag similar awards abroad.

Such films will also be given full tax exemptions including those levied by the local government units for local local screening.