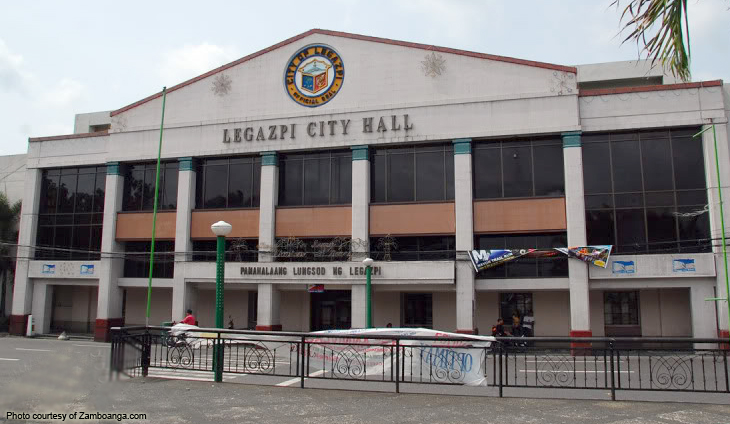 The city government of Legazpi bagged the Best Local Government Unit award for its implementation of a child-friendly program in the entire region.

Legazpi Mayor Noel E. Rosal on Tuesday morning received a plaque of recognition from the Department of Interior and Local Government (DILG) Bicol at La Roca restaurant in this city.

Rosal said that one of the most priority agenda of his administration is the child welfare program as part of protecting the children from abuses and encouraging them to finish their studies for their good future.

The city government of Legazpi has constructed elementary school buildings in different villages here and Special Program for Education (SPED) Centers, all located at the down town areas of this city, Rosal added.

He noted that the 13 school buildings established by his administration would serve as an instrument for improving the high quality education of children particularly those residing in far-flung areas of Legazpi.

City Councilor Vince Baltazar III, author of the City Children’s Rights and Welfare Code enacted by the members of the City Council, said that based on the Code, Legazpi must be a conducive place for the holistic development of children residing in this city to make sure they are always protected from all forms of abuses.

Baltazar noted the city administration should always protect the rights of the children for their survival and development.

According to the code, the city government shall support the family as a basic social institution by giving assistance to children in various forms and providing trainings to parents to make them more capable of rearing healthy children during the earliest stages of infancy to adolescence, Baltazar pointed out.

He said the city government should encourage private and people’s organizations and other non-government groups to sponsor programs and projects designed to promote health as well education and general welfare of the children.