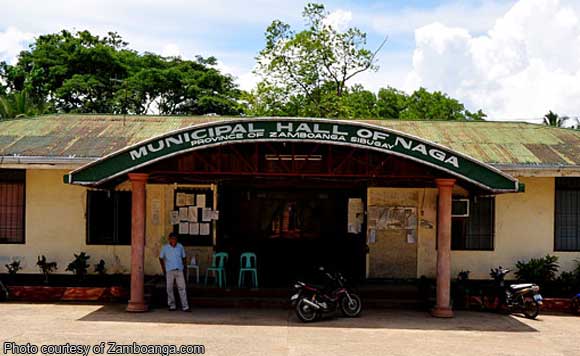 Help is coming to beleaguered Marawi City residents all the way from Bicolandia.

The City Government of Naga has enacted an ordinance approving a donation of P500,000 to the conflict-hit Lanao del Sur City.

“After its enactment by SP (Sangguniang Panlungsod), I and Mayor John Bongat signed Ordinance No. 2017-033 appropriating P500,000.00 as the city’s assistance to the people of Marawi,” Naga Vice Mayor Nelson Legacion wrote on Facebook Friday, June 2.

Legacion heads the SP in his capacity as vice mayor.

Government troops are still trying to flush out the terrorists.