What? CamSur’s no.3 drug suspect is a Barangay kagawad 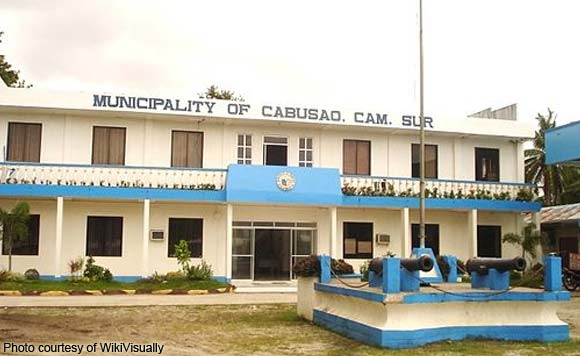 The no. 3 man in Camarines Sur’s drug watchlist has fallen in the hands of authorities–and he just happens to be a Barangay kagawad (village councilor).

A .38 revolver with three live ammunition was also confiscated from the village politiko.

The illegal drugs and items were recovered from the suspect thanks to a search warrant issued by Manuel Salumbides, Presiding Judge of Regional Trial Court Branch 56, Libmanan, Camarines Sur.

Mirabueno is facing charges of violations of Republic Acts 9165 and 10591.