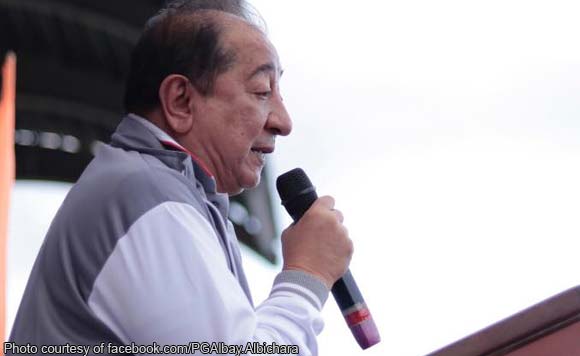 To call Albay Governor Al Francis Bichara as the “leader of local leaders” is no understatement.

This, after Bichara was elected president of the Union of Local Authorities of the Philippines (ULAP). The Bicol Standard bared this development Tuesday, February 14.

Formed in 1998, ULAP is the umbrella organization of all leagues of local government units (LGUs) and locally elected government officials.

Prior to its creation, ULAP was called the “League of Leagues,” which played an important convening role for the local governments to lobby and develop the Local Government Code of 1991.

ULAP was created to convene and represent its member leagues and local governments to national and sub-national policy and program committees in continuous pursuit of strengthening and capacitating LGUs for local autonomy and good governance.