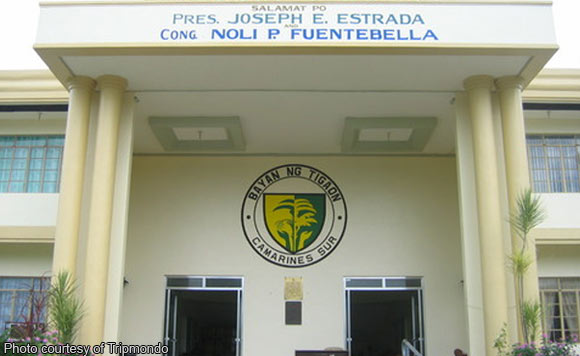 At least P2.675 million worth of projects in Tigaon, Camarines Sur were charged to the gender and development (GAD) fund even though these have nothing to do with gender issues and activities, state auditors said.

In a 2016 report, the Commission on Audit (COA) said expenditures totalling P2,675,039.94 were included in the GAD Plan and Budget even though these were not related to gender mainstreaming.

These projects include tuition fees of scholars and financial assistance; trophies and medals for recognition and graduation ceremonies in schools; food allowance for infirmary staff and meals of in-patients; office supplies, groceries, meals and snacks; financial assistance to barangay daycare and health workers; 500 sacks of rice for poverty alleviation project; flat screen television for the La Salvacion National Highschool; burial assistance; among others.

“These programs and projects charged against the GAD funds were not properly assessed if expenses were related to gender mainstreaming,” the auditors said.

“GAD funds decreased due to unrelated expenses, thus defeating its purpose,” they added.

The COA urged the municipal mayor Arnulf Bryan Fuentebella to refrain from charging to the GAD budget those expenditures which are not related to gender issues and activities.

The implementing rules and regulations of the Republic Act 9170 or the Magna Carta of Women mandate the five percent allocation from the total annual budget for the GAD fund.