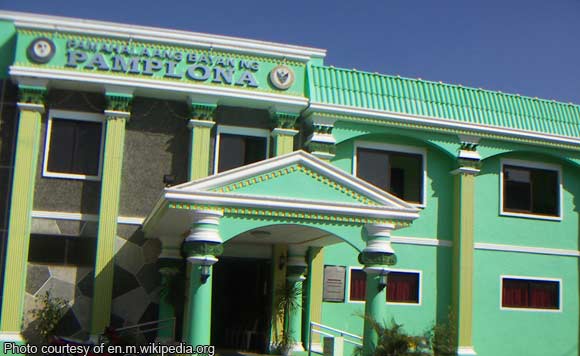 Pamplona, Camarines Sur Mayor Ace Cruz has decried the alleged sabotaging of his administration via the delay in the approval of the proposed Municipal Budget for 2017.

Cruz has told Brigada News FM Naga that, according to his sources, the delay in the budget approval is meant to make him look bad especially when compared to the previous administration.

The budget is still pending before the Sangguniang Bayan or Municipal Council.

Cruz said that without an approved budget, he cannot implement his programs or even sustain basic public services.

This includes delivering water to Baragays Cagbunga, Cagbibi and Patong, which depend on water lorries.

The mayor said that right now, Pamplona can’t hired drivers for their lorries or even their ambulances and garbage trucks.

For the month of February, Cruz said that he has pleaded to volunteers from Action Kabayan and the Bureau of Fire Protection (BFP) to make water deliveries to the said barangays. #